Browse through the profile of our speakers. Leaders in their own field, they are bound to enthrall the delegates with their talks and thought provoking questions. Many of our speakers have been instrumental in implementing path-breaking techniques to further the process of internal audit. 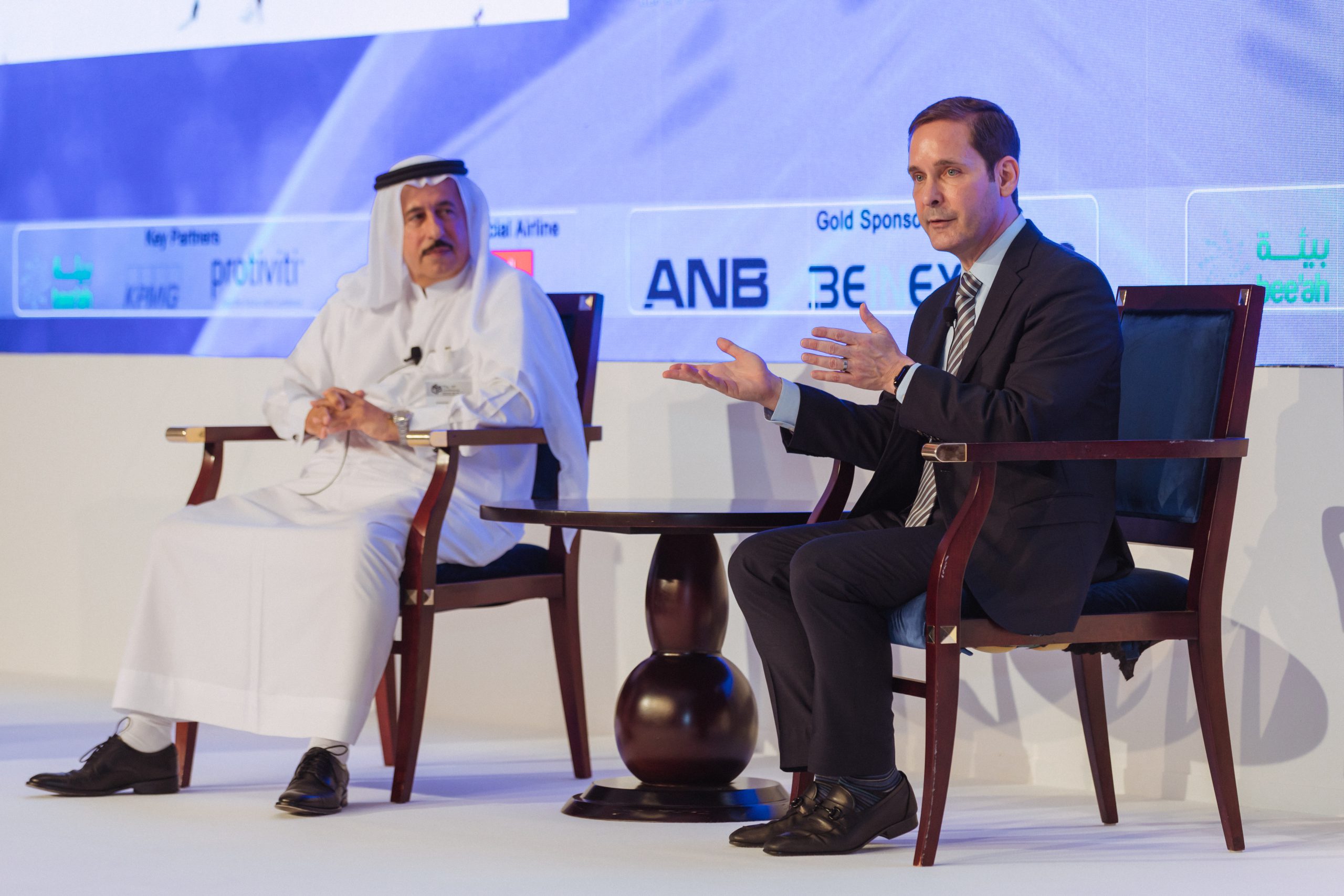 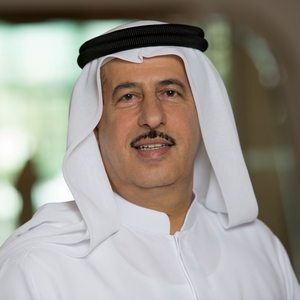 Chairman of the Board of UAE IAA and
CEO of Smartworld

Chief of Internal Audit for Dubai World Group, the holding company that manages a number of world-class companies such as DP World-UAE Region, Economic Zones World (EZW), Dry Docks World, Nakheel and Istithmar, from August 2005 until October 2014. In this role, he reported initially to the Chairman and then directly to the Audit and Risk Committee of Dubai World on Audit & Fraud related issues covering Dubai World. During his tenure beside Auditing, as a Certified Fraud Examiner he led around 500 fraud cases dealing with different agencies, including special cases in USA and Interpol.

Dubai Aluminum Company (DUBAL) heading various Departments (IT, Quality, Human Recourses).  He was involved in Quality Assurance, developing and maintaining ISO standards and certifications and the application for the Dubai Quality Award and chairing the DUBAL Suggestion Program. While serving as the Manager of Organization Development, Abdulqader was responsible for Recruitment and Training and Succession Planning.